SALT LAKE CITY—The Church Historian’s Press today announced the online publication of over one hundred discourses given by Latter-day Saint leader Eliza R. Snow in the year 1878. The discourses are available to the public for free at churchhistorianspress.org.

1878 was a significant year: Snow assisted with founding the Primary, the church’s organization for children, and with establishing Primary associations in many wards throughout Utah Territory. She also spoke often about home industry, including the efforts of the Woman’s Commission Store and the Deseret Silk Association. In scores of settings, she explicated church doctrine and exhorted audiences with her characteristic pragmatism and optimism. “We have every reason to feel encouraged,” she taught the Salt Lake City Eighteenth Ward Relief Society on January 8, 1878. 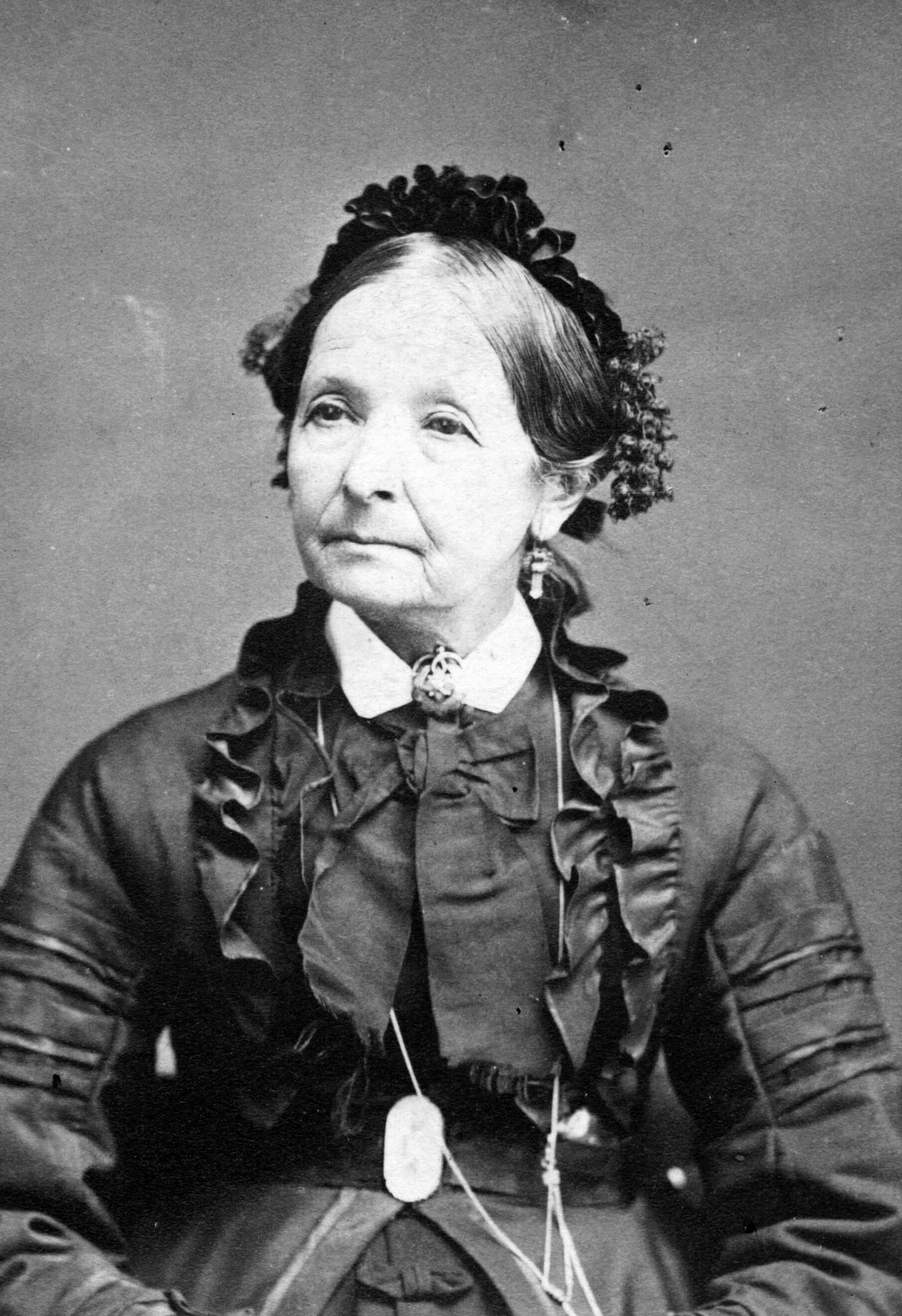 Snow, age 74, traveled extensively during the year to speak to and advocate for women, young women, and children. In May, she traveled to Idaho Territory and northern Utah Territory, visiting many settlements in these areas for her first time. In June she swept southward through Utah County, Juab County, and Sanpete County. In July, she went east to the Heber Valley. Throughout the fall, she returned north to renew friendships and provide support for fledgling organizations. In November, she visited settlements in Wyoming Territory.