Joseph Smith on Emma Smith's Role in the Relief Society

[From the minutes of the founding meeting of the Relief Society:] President [Joseph] Smith read the Revelation to Emma Smith, from the book of Doctrine and Covenants [section 25]; and stated that she was ordain’d at the time, the Revelation was given, to expound the scriptures to all; and to teach the female part of community; and that not she alone, but others, may attain to the same blessings.— The 2d Epistle of John, 1st verse, was then read to show that respect was then had to the same thing; and that why she was called an Elect lady is because, elected to preside. (Document 1.2, entry for March 17, 1842) 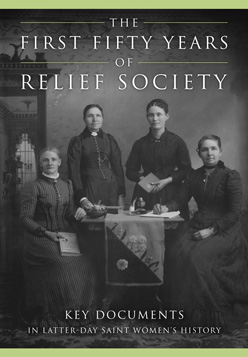 This collection of original documents explores the fascinating and largely unknown history of the Relief Society in the nineteenth century. The story begins with the founding of the Nauvoo Female Relief Society in 1842, and the complete and unabridged minutes of that organization are reproduced for the first time in print.

The large majority of the print volume covers the even lesser-known period after the Relief Society was reestablished in territorial Utah and began to spread to areas as remote as Hawaii and England.

This website features the entire contents of The First Fifty Years of Relief Society, including all the documents, the editorial matter, and the photographs. The website also includes videos, a chronology, and two thousand brief biographies (fully sourced) of individuals who appear in the documents. 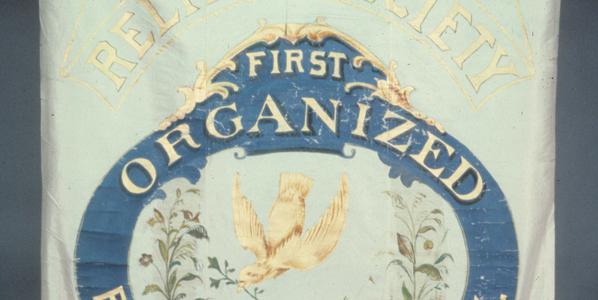 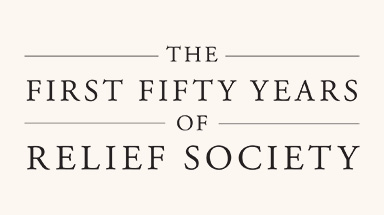 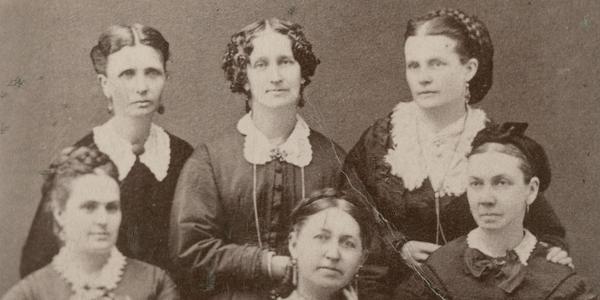 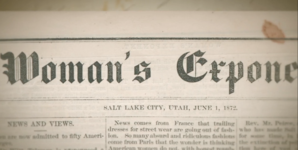 The Voice of Latter-day Saint Women

Beginnings of the Relief Society 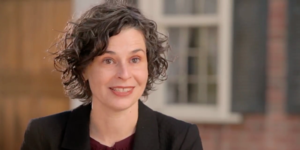 Who Were the Women in the Early Relief Society?