SALT LAKE CITY—The Church Historian’s Press today announced the online publication of six additional volumes of the diaries of Latter-day Saint leader and women’s rights activist Emmeline B. Wells, covering 1897 to 1900. For the first time, an annotated transcript of these volumes is available for free to the public at churchhistorianspress.org/emmeline-b-wells.

The diaries for these four years cover high points of Emmeline B. Wells’s involvement in women’s suffrage, in women’s clubs, in local politics, in travel, and in the Relief Society as corresponding secretary for general president Zina D. H. Young.

Wells’s volume of poetry, Musing and Memories, appeared in 1897. In the public sphere, she volunteered with the Salt Lake Municipal League. She ran for political office for the final time but was defeated for a place in the state legislature. With Susa Young Gates she helped organize a chapter of the Daughters of the Revolution in Utah in 1898; Wells also represented the state at the organization’s national convention in New York two years later. In June and July of 1899, she served as a delegate to the International Council of Women in London. She visited Paris and toured England and Scotland, meeting with church members and missionaries at various places.

In 1900 she composed a peace pamphlet for the National Council of Women to be translated into French for the Paris Exposition. She researched and began writing a history of women’s suffrage in Utah. With other Relief Society leaders, she served on a committee to raise funds and plan a building for the women of the church across the street from the Salt Lake Temple.

Activities during these four years illustrate her diligent labors “with heart and brain” as an editor, organizer, and spokesperson for church and civic causes.

A sampling of Wells’s diary entries from 1897 to 1900 includes the following quotations:

On Wayward Loved Ones

How I wish I could see my loved ones all of them, sound in the Gospel and willing to be obedient to the commandments of God. My heart aches when I think any are wayward. (1 August 1897)

When One Expects to Do Brain Work

I am very glad however to have my evening to myself after returning from Annie’s I could never do my work without some seclusion– It is a positive necessity when one expects to do brain work– I must sometimes be alone. (17 July 1898)

One of the Dreams of My Life

Today I have fulfilled one of the dreams of my life, that of seeing Westminster Abbey. Mrs. [Susa Young] Gates & [Elizabeth Claridge] Mc’Cune were with me & had both been there before. I shall go again alone as it is the one place most sacred to me and I know I am more emotional than I can express with others. (23 June 1899)

This is the day we generally keep for my birthday, had the usual custom been followed there would have been 29 days in February this year, but in each hundred years to preserve an equillibrium one of the four years has to be without an extra day and it has come in my lifetime however quite a number of gifts came. (28 February 1900) 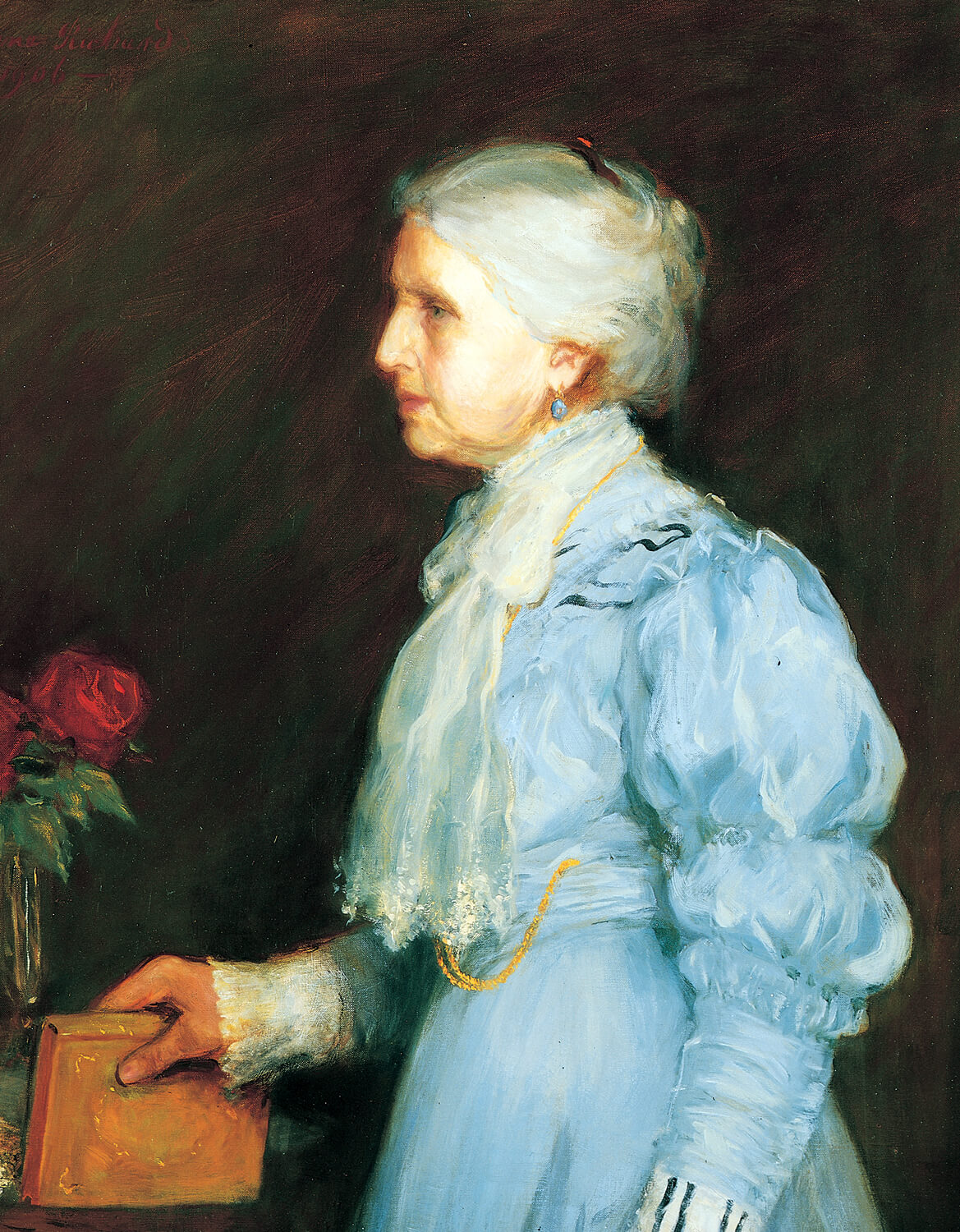