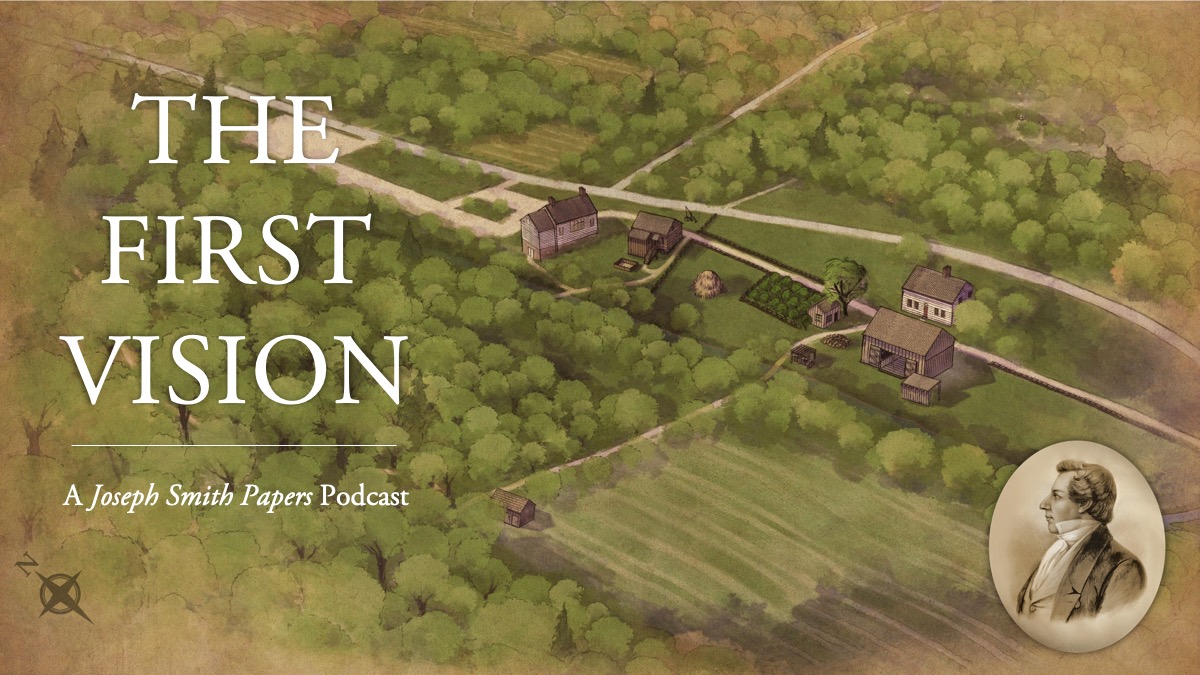 All six episodes of The First Vision: A Joseph Smith Papers Podcast have been released at once and are available on the Latter-day Saints Channel and on other podcast platforms such as iTunes/Apple Podcasts, Google Play, Spotify, and Stitcher.