SALT LAKE CITY—The Church Historian’s Press today announced the online publication of six additional volumes of the diaries of Latter-day Saint leader and women’s rights activist Emmeline B. Wells, covering 1892 to 1896. For the first time, an annotated transcript of these volumes is available for free to the public at churchhistorianspress.org/emmeline-b-wells.

2020 marks the 100th anniversary of the ratification of the Nineteenth Amendment, which granted suffrage to women nationally, and the 150th anniversary of Utah women being the first in the nation to vote under an equal suffrage law. The 1892–96 diaries of Emmeline B. Wells highlight the important contributions of Wells and other Latter-day Saints to the national suffrage movement.

Describing the newly released diaries, project coeditor Cherry B. Silver said, “If at any time in her life, Emmeline Wells needed to go to work with a will to advance the cause of women, the mid-1890s were that.” Coeditor Sheree M. Bench noted that the diaries show that Wells’s “growth as a leader came in stages, made possible by a burning desire to elevate women.” 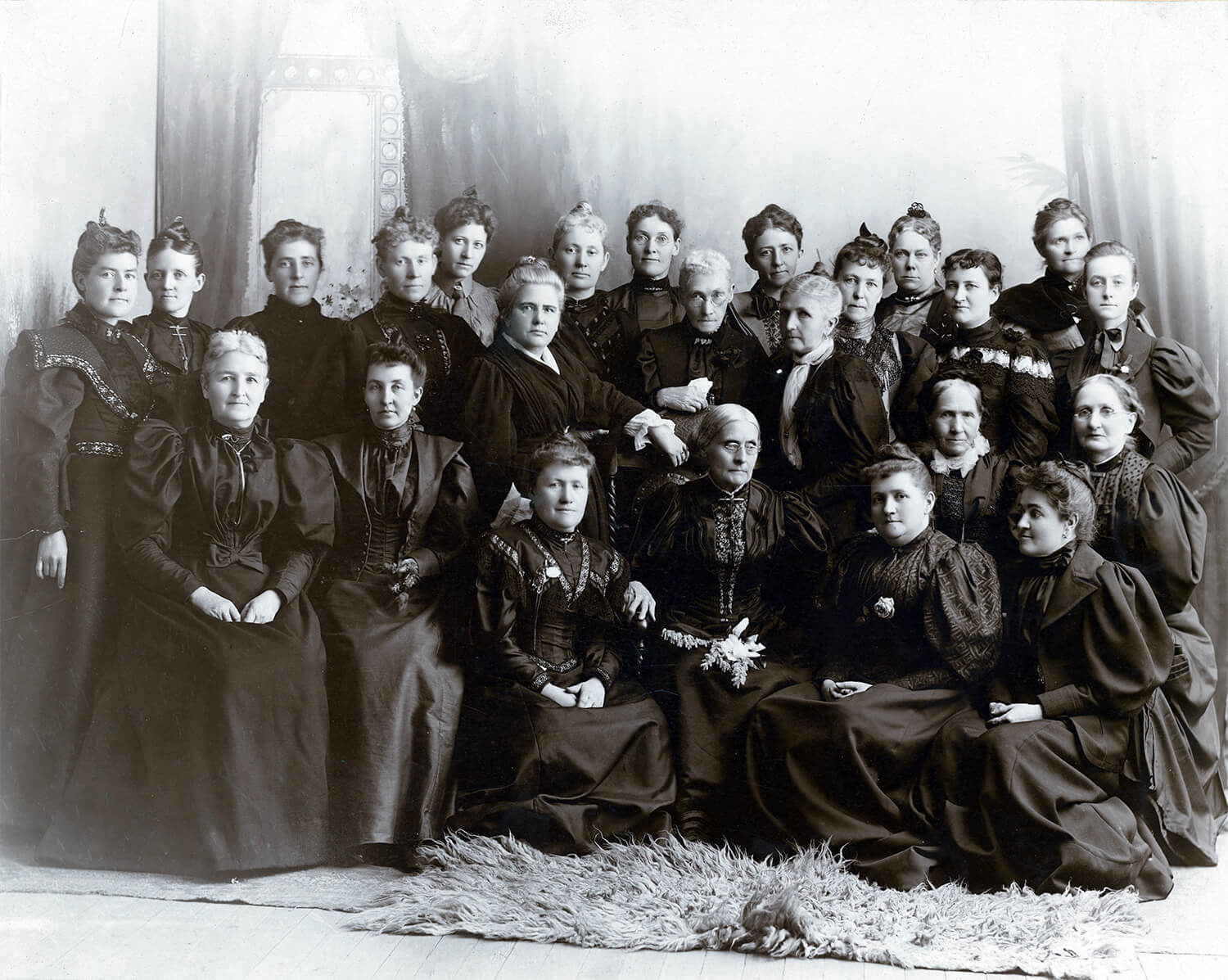 Readers will see the frenetic pace of Wells’s life in the pages of her diaries—from her work in the Relief Society, to editing the Woman’s Exponent newspaper, to traveling and speaking. A sampling of Wells’s activities includes:

The Church History Museum and the Church Historian’s Press will live stream a special presentation titled “Going to Work with a Will: Emmeline B. Wells and the Road to Suffrage” on August 4, 2020, at 7:00 p.m. The presentation will illuminate the role of Emmeline B. Wells and other Latter-day Saints in the fight for suffrage. The online event is free and open to all.

All forty-seven of Wells’s diaries will eventually be published at churchhistorianspress.org/emmeline-b-wells. The original diaries are owned by the Harold B. Lee Library at Brigham Young University. Officials there have generously permitted the press to publish transcripts of the diaries.

Emmeline married three times. She and her first husband, James Harris, had a son who died at a few weeks of age, after which James left in search of work and never returned. She then married Newel K. Whitney as a plural wife, and they had two daughters. After Newel K. Whitney died, Emmeline married Daniel H. Wells as a plural wife. Emmeline and Daniel Wells had three daughters.