Elected U.S. Senator for the State of Deseret

He informed me that I had been elected … U. S. Senator for the State of Deseret.… When a boy, blessings have been pronounced upon my head that have led me to look forward to a time when, if faithful to the Truth, I should occupy responsible positions in connection with government and have wisdom in that direction. (31 May 1862) 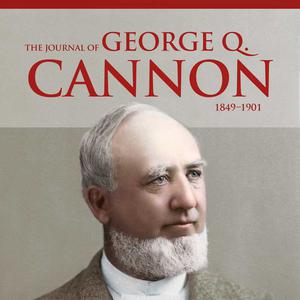 Next to Brigham Young, George Q. Cannon was arguably the best-known Latter-day Saint in the last half of the nineteenth century. His record covers half a century, a period in which he served as an editor and publisher, a businessman, an educator, a member of the Quorum of the Twelve Apostles, a territorial delegate in Congress, and a counselor to church presidents Brigham Young, John Taylor, Wilford Woodruff, and Lorenzo Snow. 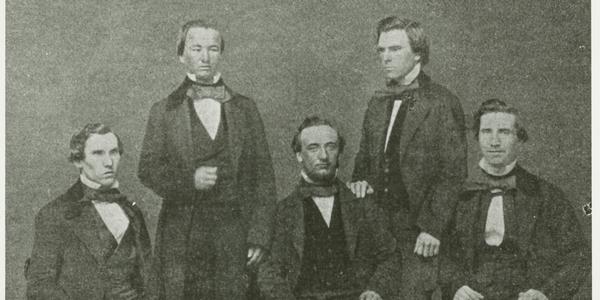 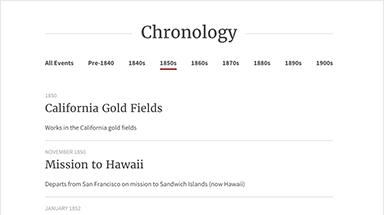 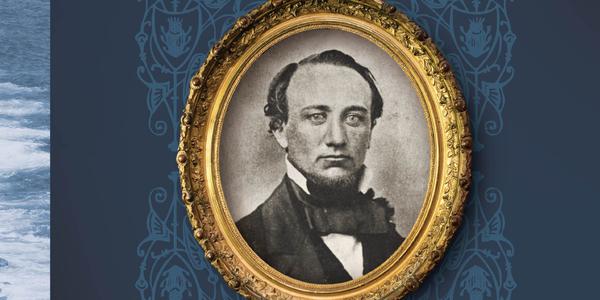 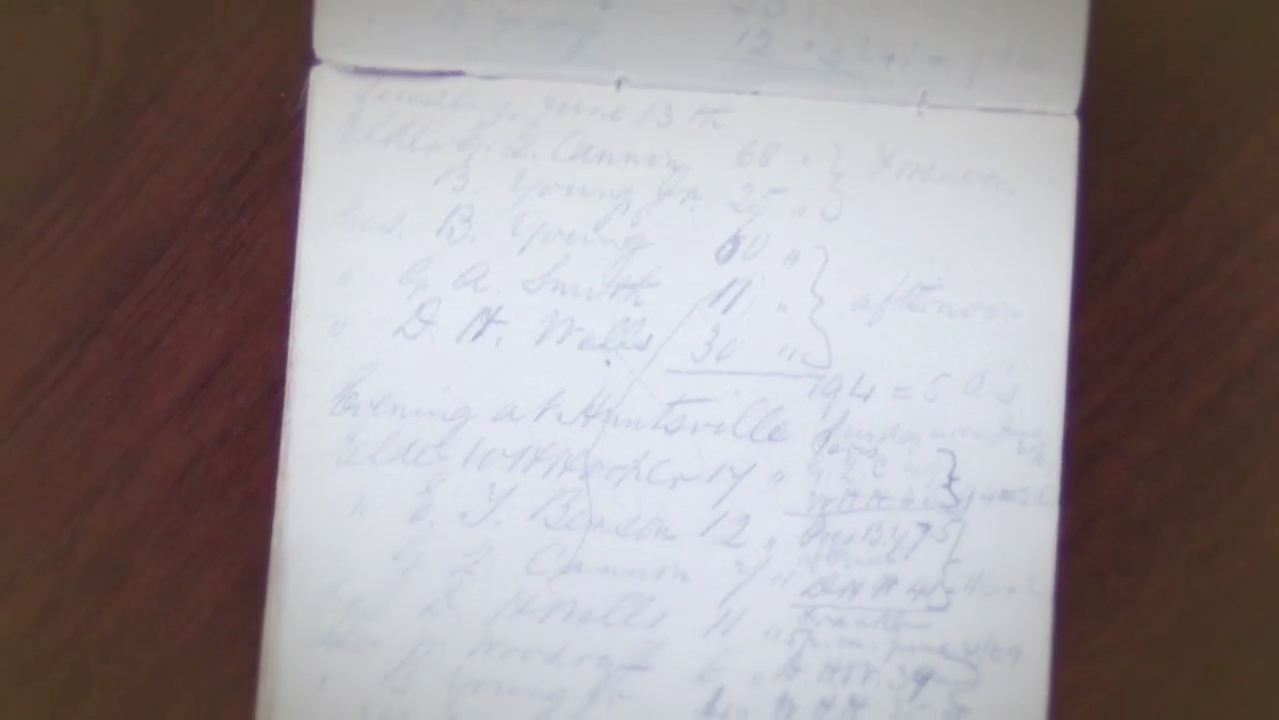 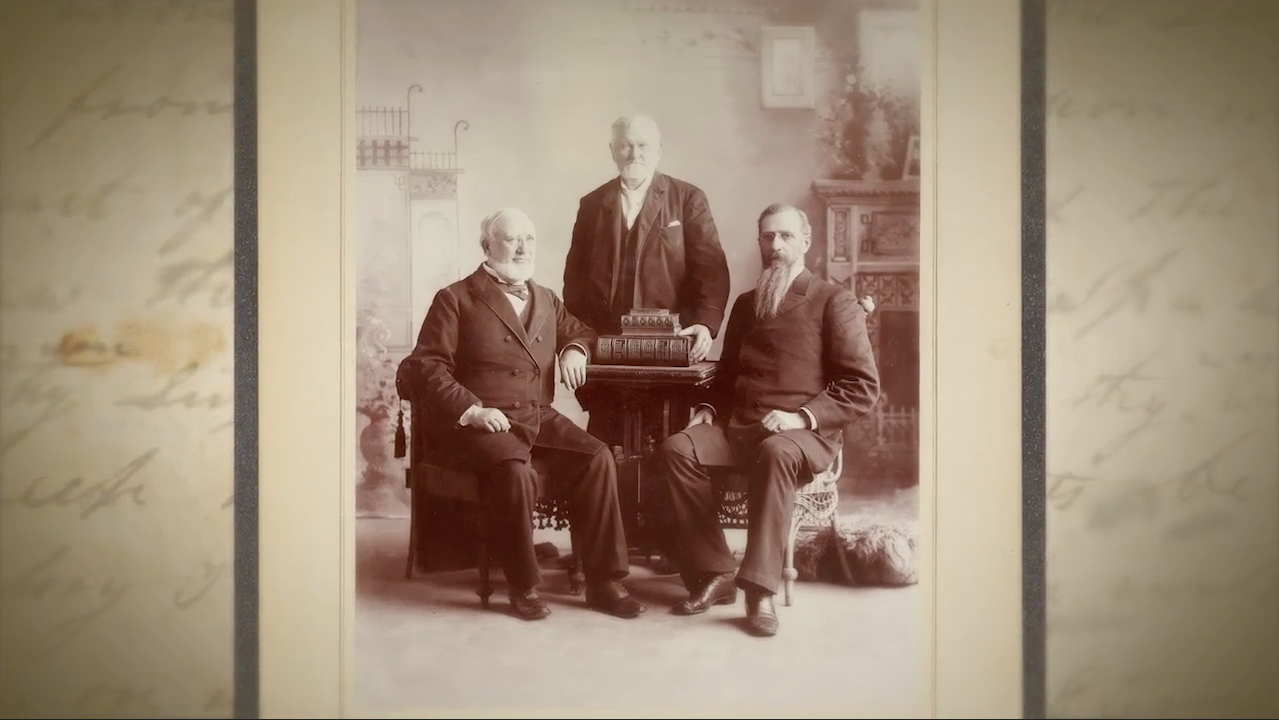 Insights from the Journal of George Q. Cannon 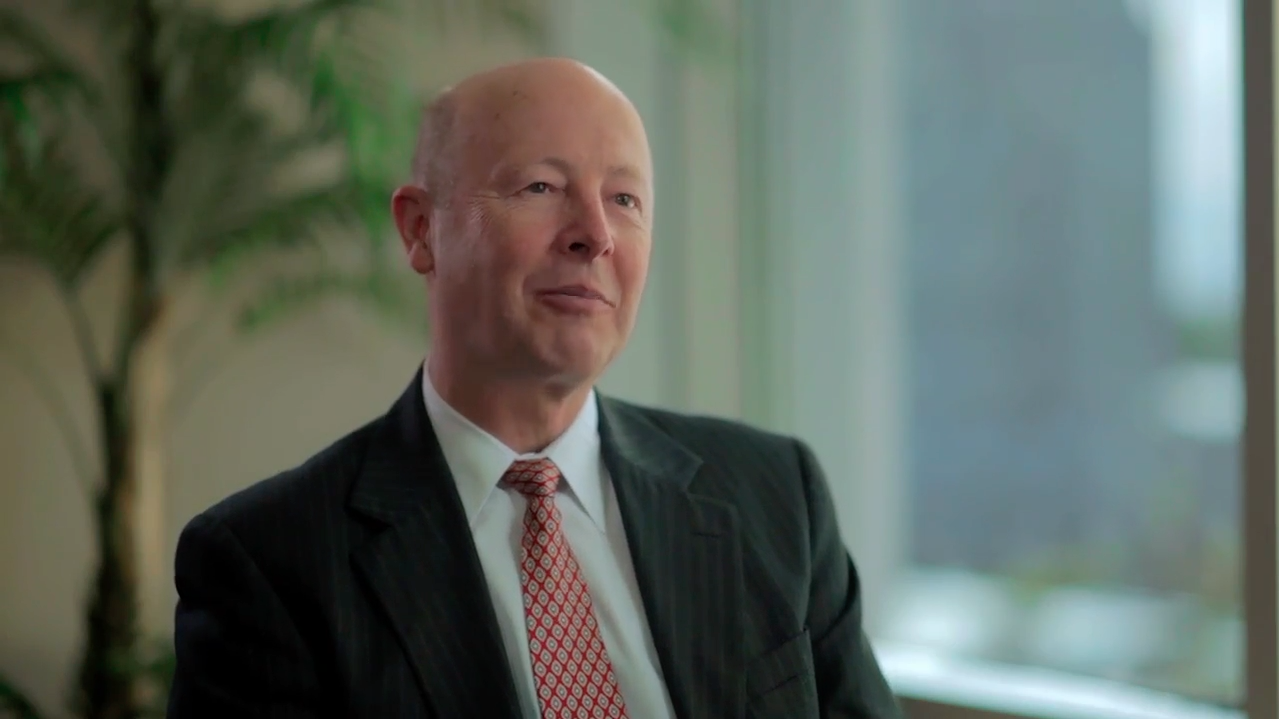 Why Publish the Journal of George Q. Cannon?